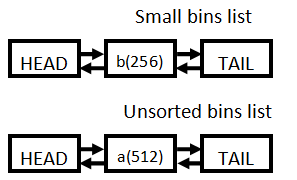 Use after Free Vulnerability 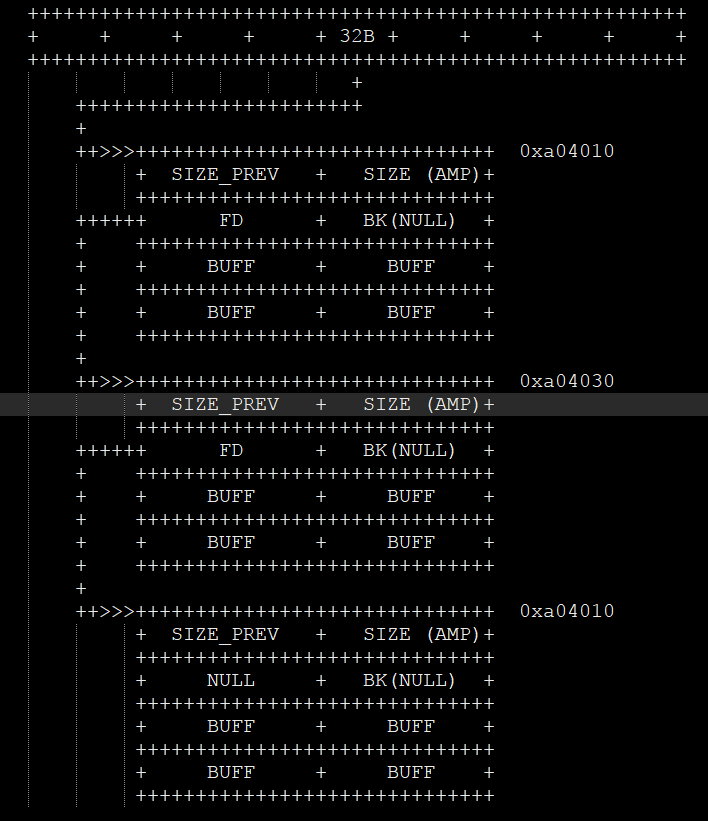 In the case of fastbin freelist

What is off-by-one heap overflow 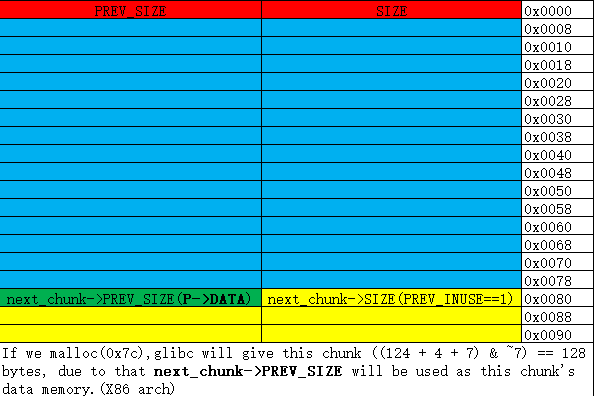 We get two chunks, and the chunk_2 can be off-by-one attacked.

Make a buf consisting of a fake chunk header and some “A” and a lowest byte of next_chunk->SIZE. 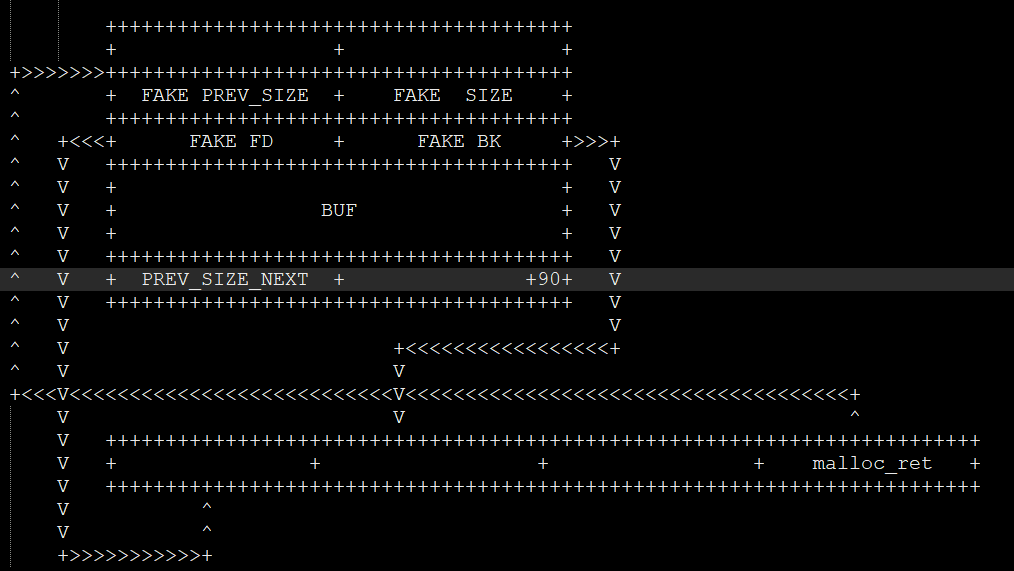 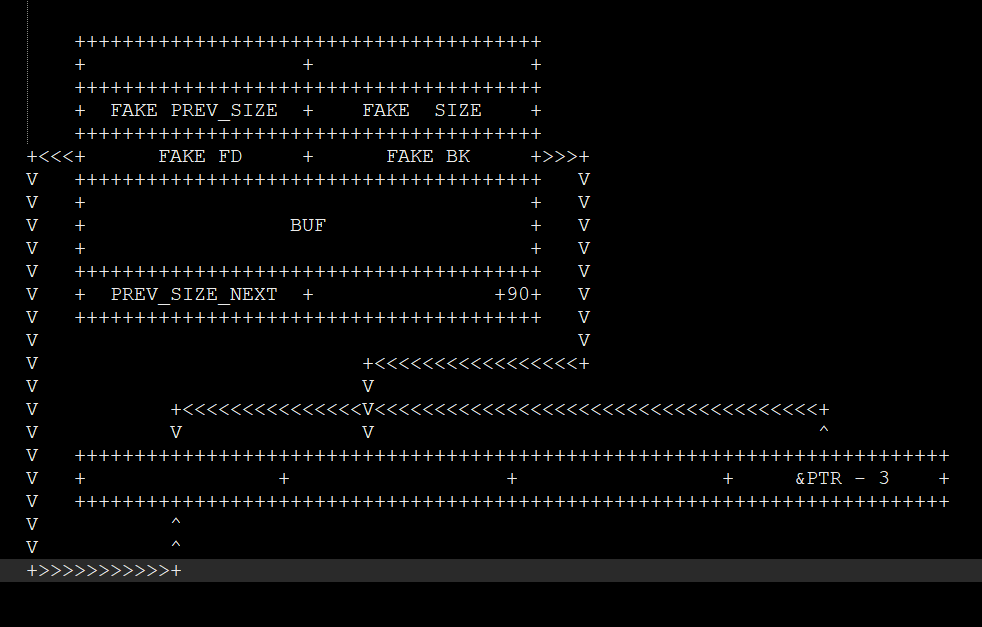